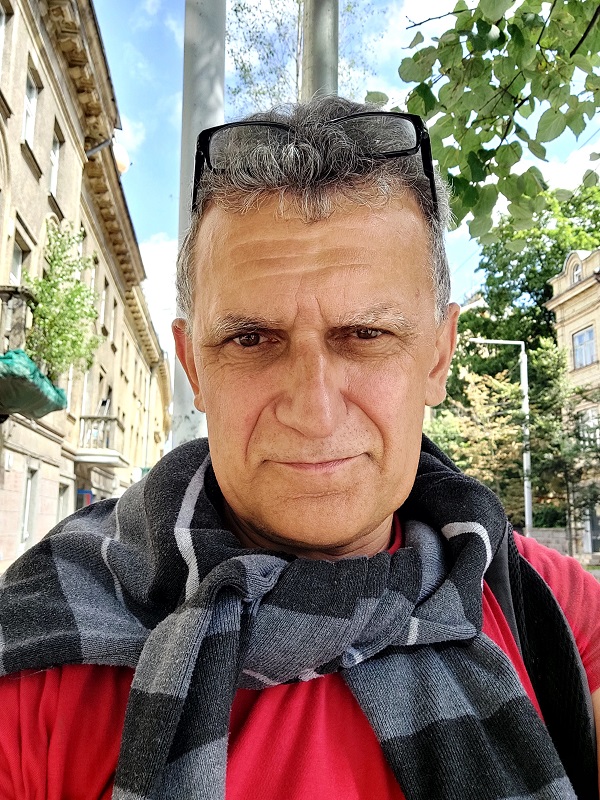 Siaržuk Sys is a poet, publicist, human rights defender. Born in 1962 in Paleśsie (Polesia). Graduated from the Department of History and Philology of Homiel State University. Taught the Belarusian language and literature, worked as a journalist in various mass media. Published in national and foreign mass media; the author of numerous collections and anthologies, as well as books of poetry „Behind The Trembling Butterfly Of Love“ (2000), „Splinter“ (2011), and „Spider“ (2014). Laureate of the „Golden Apostrophe“ award (2008); winner of the Minsk One Poem Festival (2009). Participant and guest of many literary festivals and author’s evenings in Ukraine: Lutsk, Zhytomyr, Lviv, Chernihiv, and Kherson. His works have been translated into the English, Polish, Russian, Ukrainian, Lithuanian, and Serbian languages. Member of the Belarusian Association of Journalists. Member of the Union of Belarusian Writers since October 2010; member of the Belarusian PEN. Now – in exile.